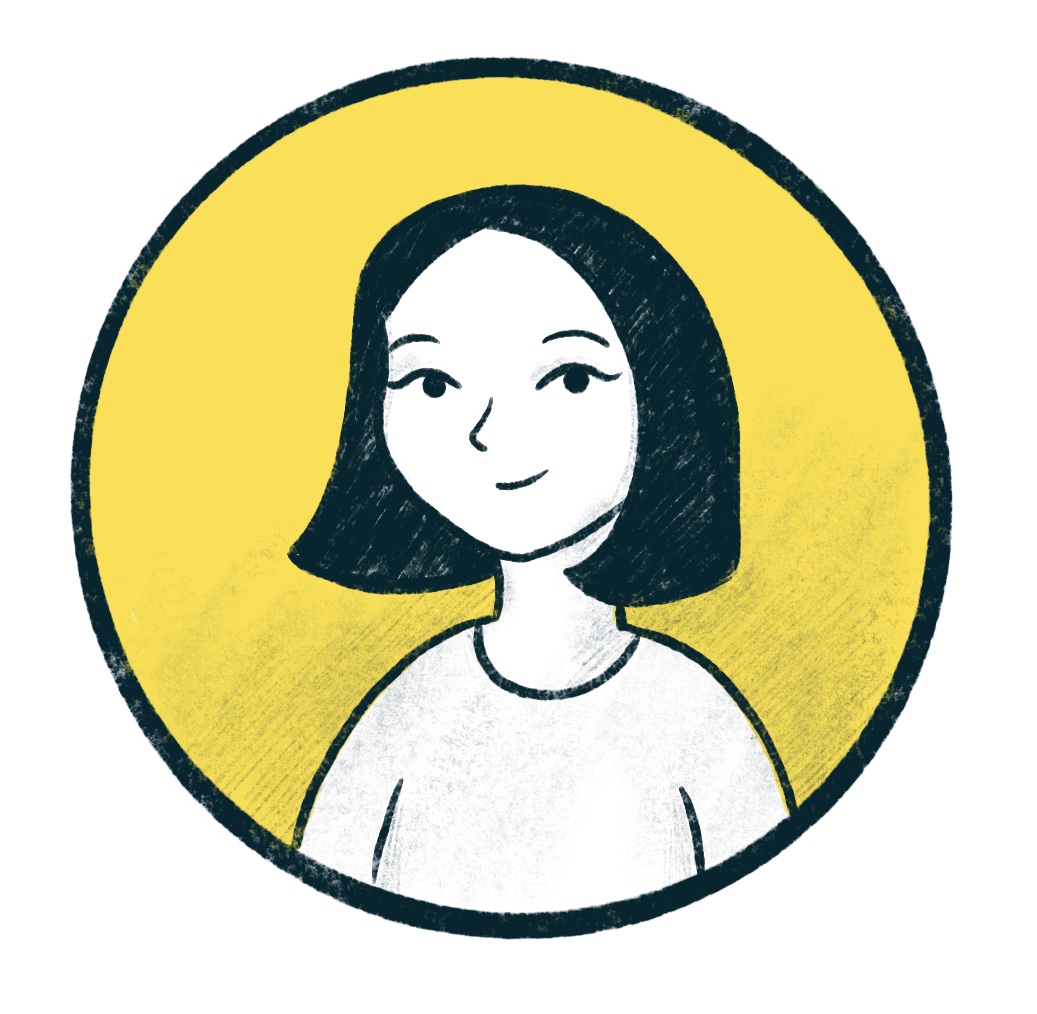 I especially enjoy working on unique challenges where design and engineering are tightly interwoven.

I'm based in Oakland, CA.

What is your design process?

I’ve worked a lot of fast-moving projects, so I'm good at being scrappy to make progress on ambitious ideas. Generally, I thrive on small collaborative teams with a culture of making and learning, and value having autonomy to work toward novel solutions. Here are some more words about how I approach working on teams.

Learn
Where do people get stuck? What details bring joy and understanding? Where is the technology going? What are ideas that have been on the backburner?
A lot of my work is finding the right questions to ask. This doesn’t have to happen all at once, as learning is a continual aspect of designing.

Make
Prototypes > Presentations
I believe in making not just deliverables, but also in making as a part of figuring out possible solutions. I tend to work by making prototypes, since my goal is always to get closer to something that works and can be tried out in real life.
(Of course, sometimes I will make a presentation when it's needed!)

Simplify
Is there a simpler way to approach a problem? Can a complex feature set be untangled into smaller addressable parts? Finding the small ways to simplify usually leads to larger overall improvements and lets the core concepts shine.

Iterate
Experiences are built and improved by iteration. Speedy iteration with direction is the way to go, instead of trying to figure out everything at once. This is especially true when dealing with unknown complexity or new technologies. Also, iteration doesn’t have to mean design is done incrementally—when a significant UX improvement needs to be made, I take responsibility as a designer to quickly make a possible better solution.

Momentum
Momentum = Speed X Trust
I’ve found this magic on more than one team, where once everyone gets comfortable working together, work can happen very quickly because an idea can be bounced around among team members and improved. User experience is not simply designed, it is a collaboration between everyone working on a project to take action on improvements and innovations. Momentum means making decisions from trying prototypes instead of debating in meetings. Momentum means empowering each other to try out an idea instead of just talking about it. Some teams already have this culture, other teams have to uncover it. I’ve found that the greatest contribution I can make as an individual is for my personal design process to build toward a culture of momentum.